How to cut project time through automation with CI/CD 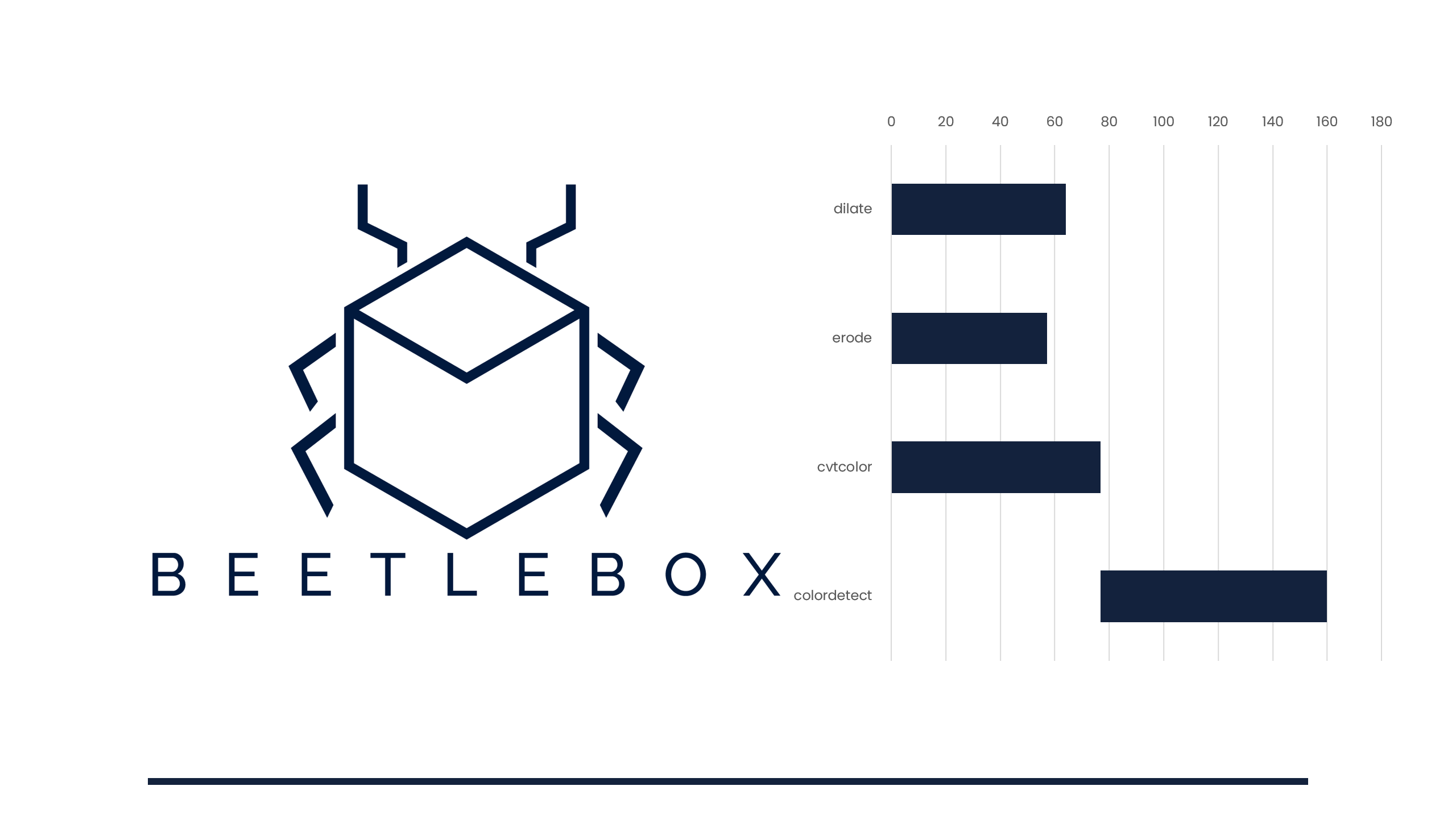 68% of FPGA projects are completed behind schedule with 51% of project time dominated by verification. Yet many FPGA engineers resign themselves to running every project the same way. They manually run through all the steps, every time they want to test the system. When there is a lot of time pressure, running over these steps repeatedly is a sure way of derailing any schedule. So here at Beetlebox, we decided to put together a little experiment. We are going to show how to have a 43% time save by integrating CI/CD into the FPGA design process.

Setting up the CI/CD experiment

We are going to run a large FPGA-based, high level synthesis project called colour detect. This project is made of three separate smaller modules: dilate, erode and cvtcolour. All three submodules will be separately built and tested, before the entire system is put together and tested. We build and test everything three times. The first is a software emulation build and test that will run our code as a simple C program. The second is a hardware emulation build and test that can emulate the actual hardware logic. Finally we build the hardware itself to run on-chip. For simplicity, we will not build a test after the on-chip build.

Why CI/CD is so powerful for FPGA design and test

Using CI/CD can provide significant saving to an engineer’s time because of the ability to run their work in parallel. When an engineer manually runs through the entire process, they are not adding value to the project. FPGA engineers should be either exploring new designs or building more comprehensive tests. They should not be stuck waiting for their computer to be available again. Many engineers resort to building their own scripts, but these are still often linear, running a single task one after another.

What makes CI/CD so powerful is the ability to take these stages that run for multiple hours and run them in parallel. BeetleboxCI can take this one step further and run these stages on a separate server, meaning that the engineer’s computer will not even be locked during the process.

Let us takes this example and crudely scale it up over a one-year project for a team of ten engineers. Each engineer spends 51% of their time on testing, which is 122 days of their project per developer. Across the team that is 1220 workdays per year. Using this method, we can save 43% of that time, so testing time can be cut down to 695 workdays per year.

CI/CD could help reduce the time an engineer takes building and testing by up to 41% by ensuring their tests run in parallel. We have demonstrated this through a simple colour detection system. This system comprised of several builds and tests. By lowering time taken, we can enable engineers to explore more designs and build more comprehensive tests. This ultimately ensuring that project requirements are met on time.

You can also find more information and live demonstrations on BeetleboxCI through our youtube channel.